Winter is ON in Hakuba! 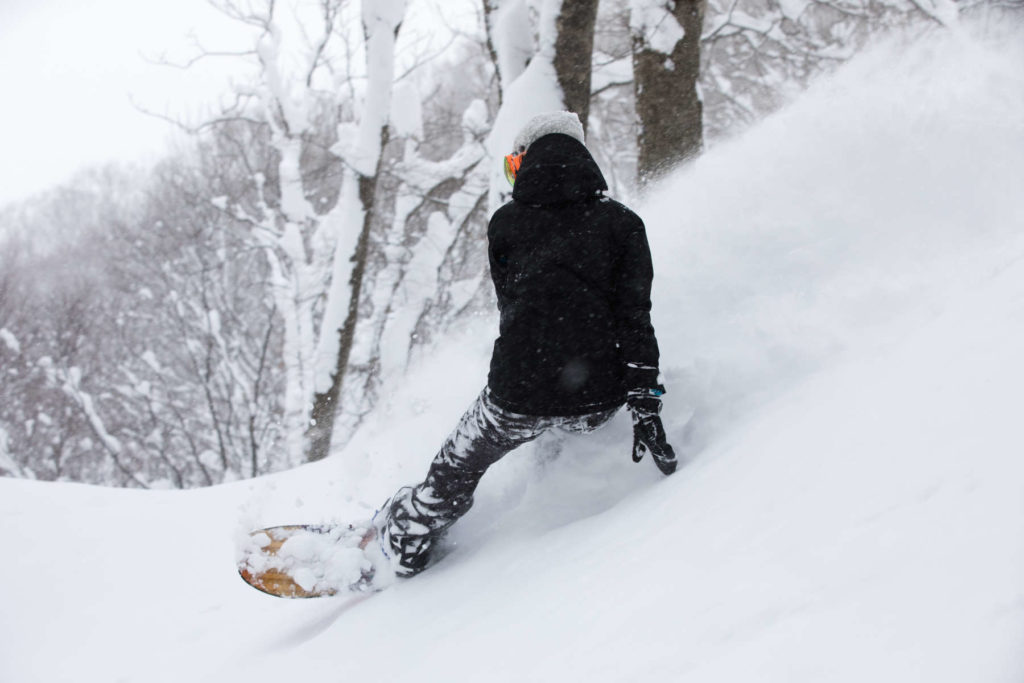 LET IT SNOW Snow has started to bucket down in Hakuba! Resort areas this morning have reported anywhere from 12 to 40cm on the ground. These snowfalls mean lifts will start turning from this weekend. Great timing for anyone on their way to Hakuba for Christmas, it’s guaranteed to be a white one! MAJOR MAKEOVER […]

6 things to do in Niseko this Winter 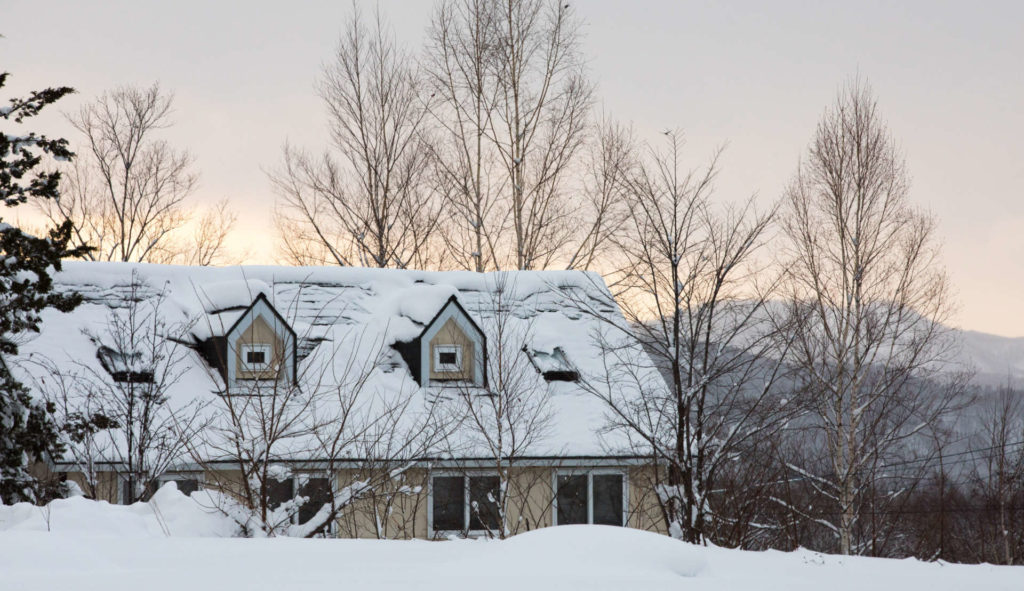 Season 2018/19 is off to an amazing start! Over two meters of snow has fallen and the resort is filling up with light, dry Hokkaido powder. So obviously skiing and snowboarding will be high on the priority list for most visitors to Niseko, but what else is there to do besides riding the best snow […]

It’s an All White Start to the Ski Season in Niseko! 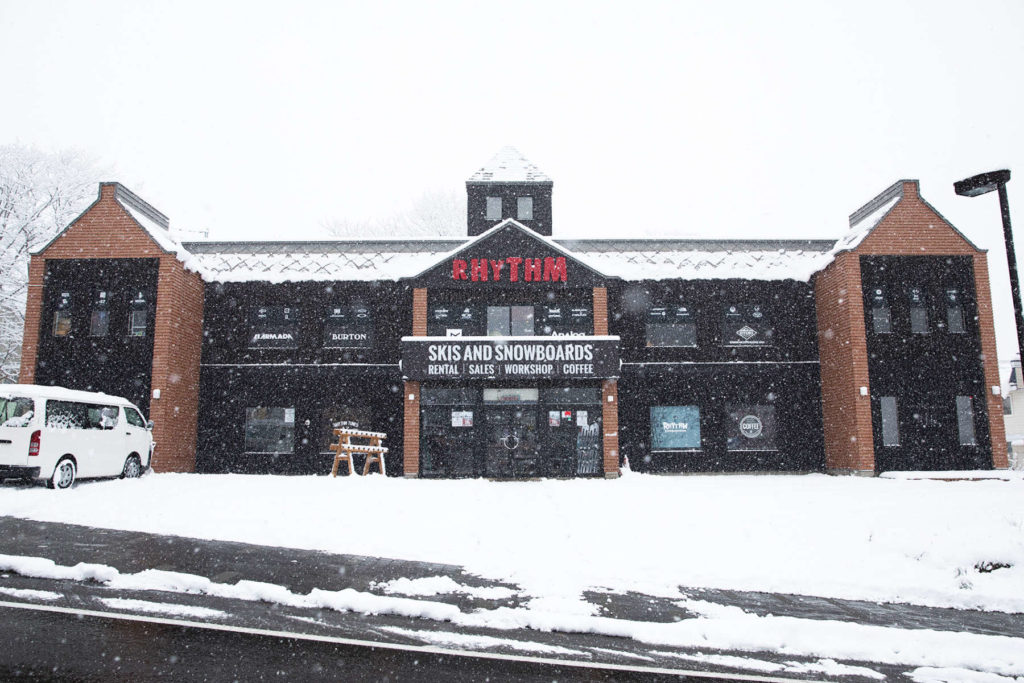 Snow has started falling across Hokkaido and lifts at Niseko United resorts are officially spinning! THE STATS Since the official start of the season (Nov 23) nearly 80cm of snow has fallen in Niseko. This time last year 86cm of snow had hit the ground so we are on track for a good start to […] 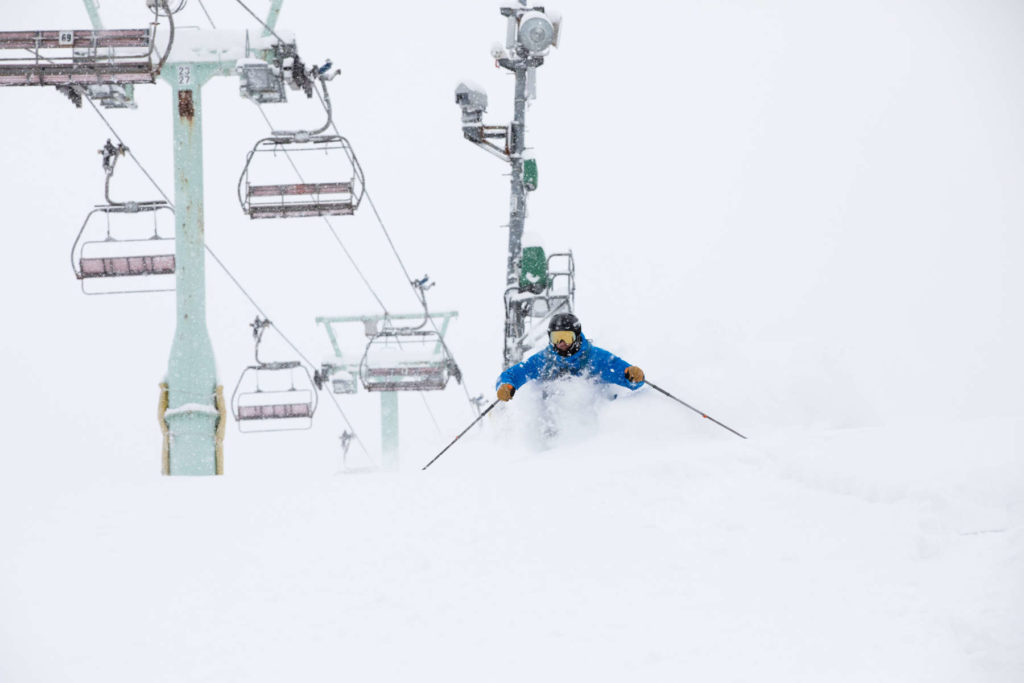 Niseko and Hakuba in Japan are two of the most popular destinations in the world for riding quality powder snow. Here are some important things you should know when it comes to buying passes for the best skiing or snowboarding holiday of your life. Niseko is Now Part of the IKON Pass  For one of […]

Traveling to Niseko, Japan? Here are Some Hot Tips from the Locals! 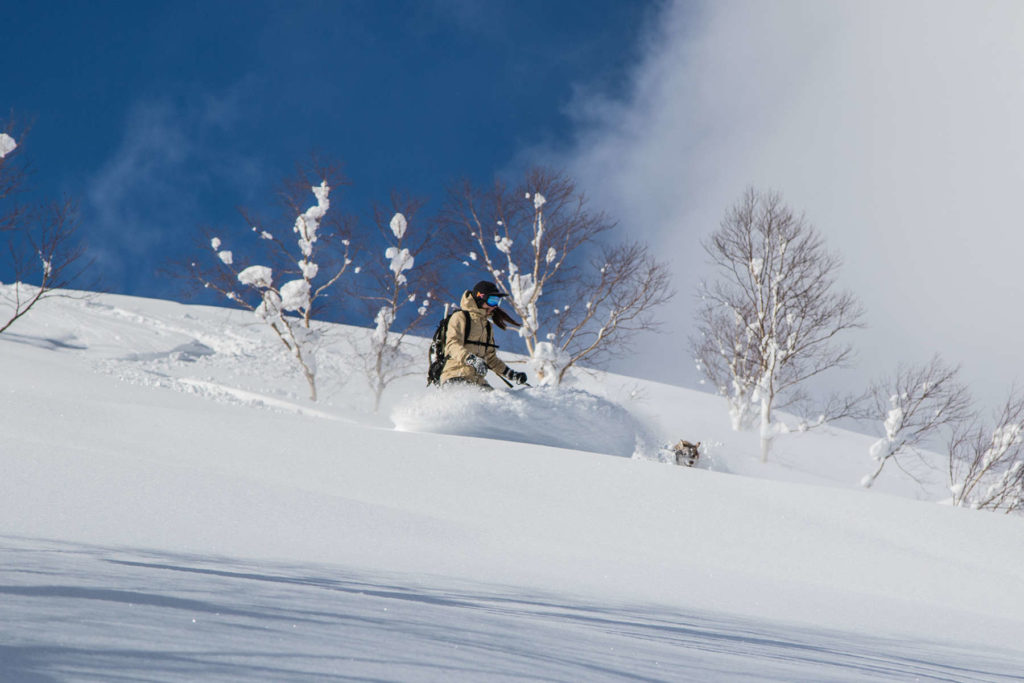 When you visit a ski resort that can receive up to twenty meters of snowfall per season, it’s pretty hard to go wrong when it comes to skiing and snowboarding. But just to make sure you’ve got the very best insider tips, we’ve asked some local riders to tell us where to go, what to […] 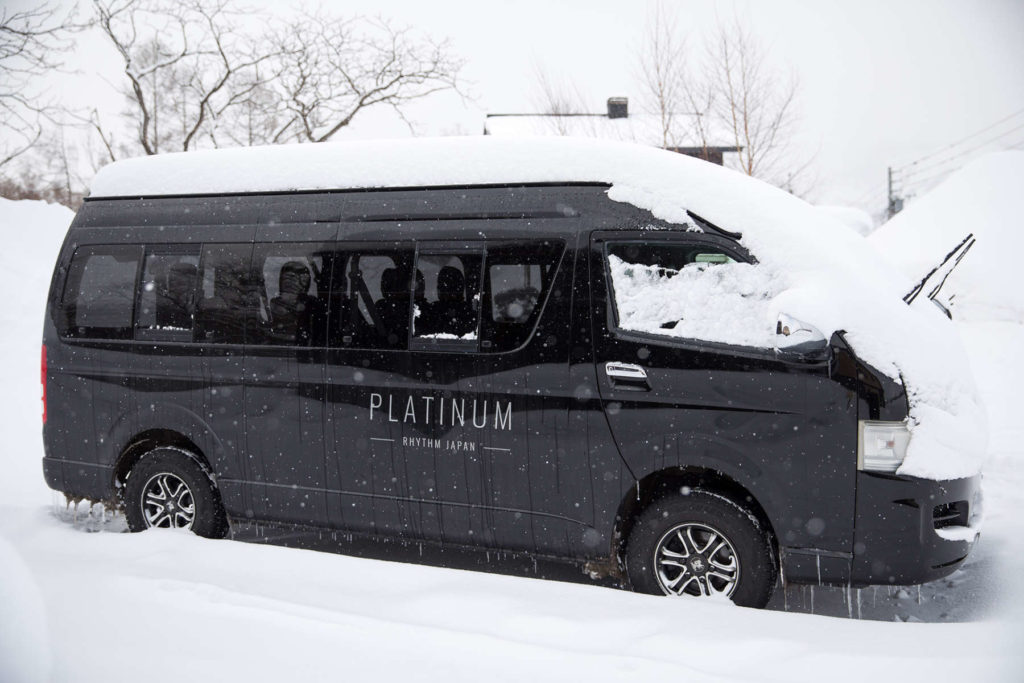 Niseko is famous for delivering the best powder in the world, but did you know you can also have your skis, snowboards and accessories delivered straight to your door? Niseko’s premium rental and retail store, Rhythm Japan, is now offering guests an exclusive VIP PLATINUM in-house fitting service. Here’s why you should go Platinum next […]

WANT TO WIN THE ULTIMATE JAPAN SKI HOLIDAY VALUED AT OVER 1 MILLION YEN?? 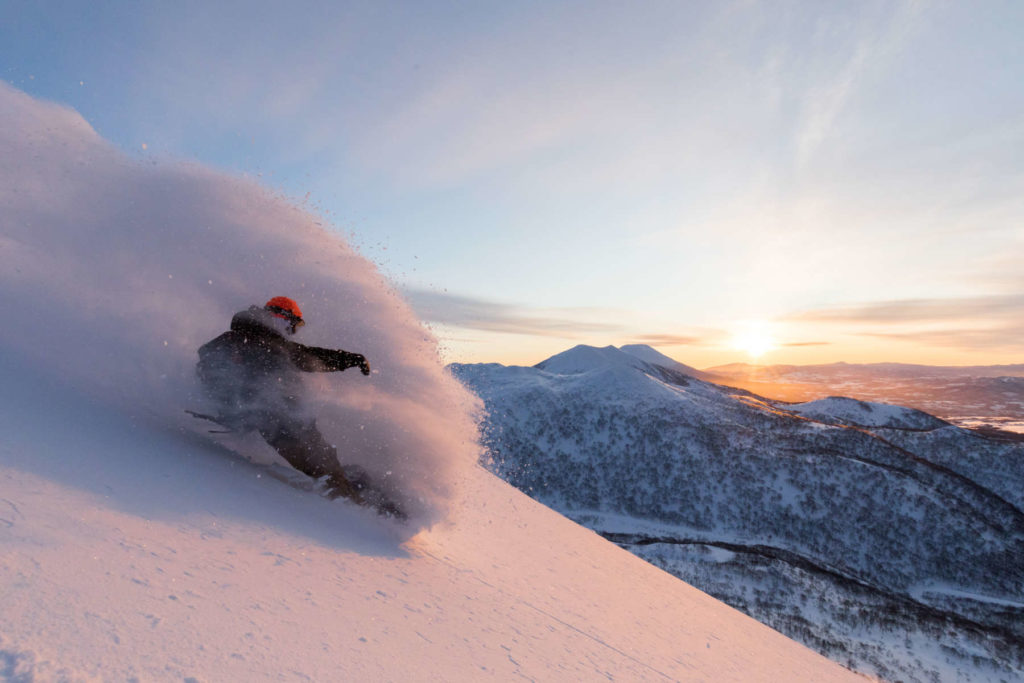 Six Ways You Can Keep Your Kids Warm in the Snow. 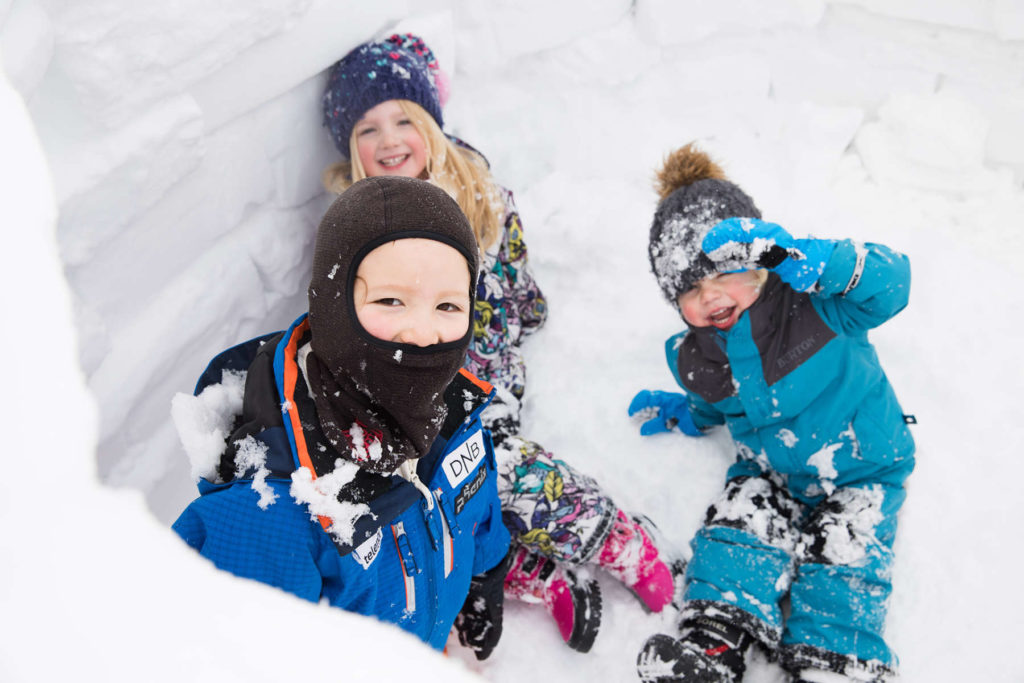 To a kid, a winter wonderland is paradise. A snowy landscape means toboggan tracks, igloos, snowmen, snowball fights and, of course, skiing and snowboarding. The best way to make sure your kids have fun during your Japan ski holiday is to make sure they’re dry and comfortable. So here are our top tips for keeping […] 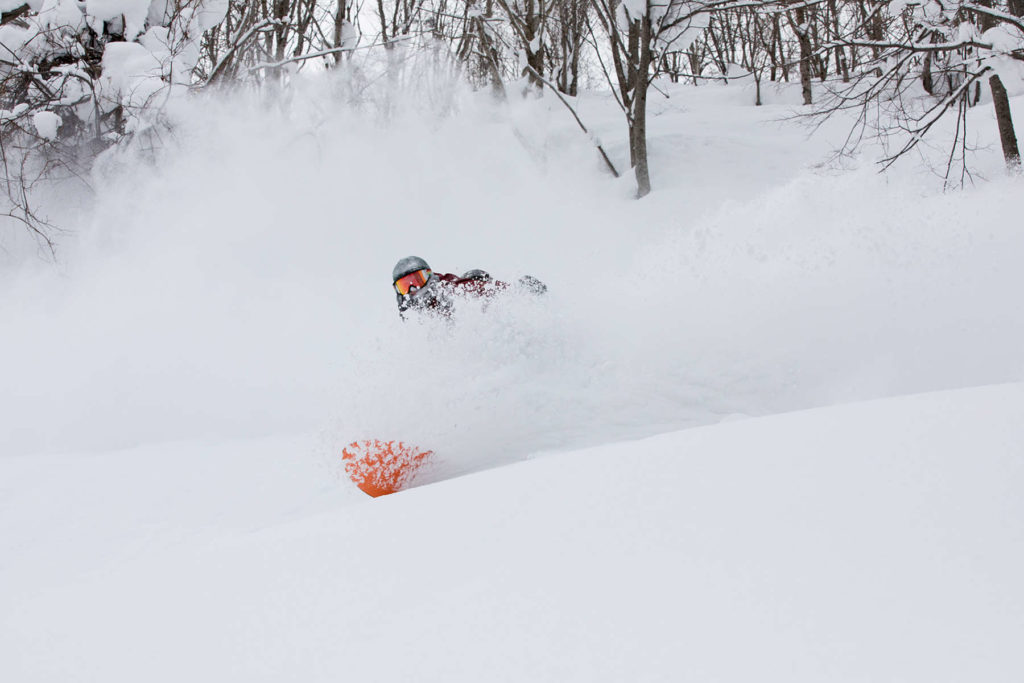 The 2017 / 18 ski season in Japan has definitely been one to remember! December, January and February brought with them some of the heaviest snowfalls Niseko has seen in 20 years. While the lifts are still turning, it seems like now is a great time to look back and celebrate some of the best […]

Five Reasons to Love Spring Skiing and Snowboarding in Japan! 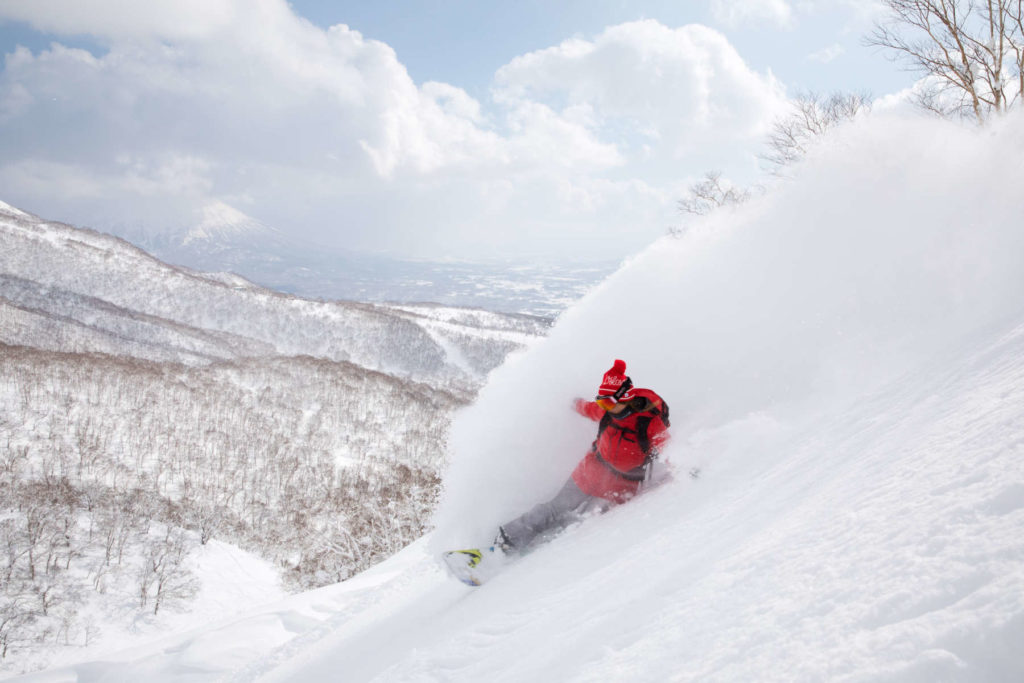 Five Reasons to Love Spring Skiing and Snowboarding in Japan! The coldest months of the year in Japan have moved on but they definitely won’t be forgotten! December, January and February delivered some of the highest snowfall totals Niseko has seen in years. Around 16 meters of snow fell from the sky, making three months […]