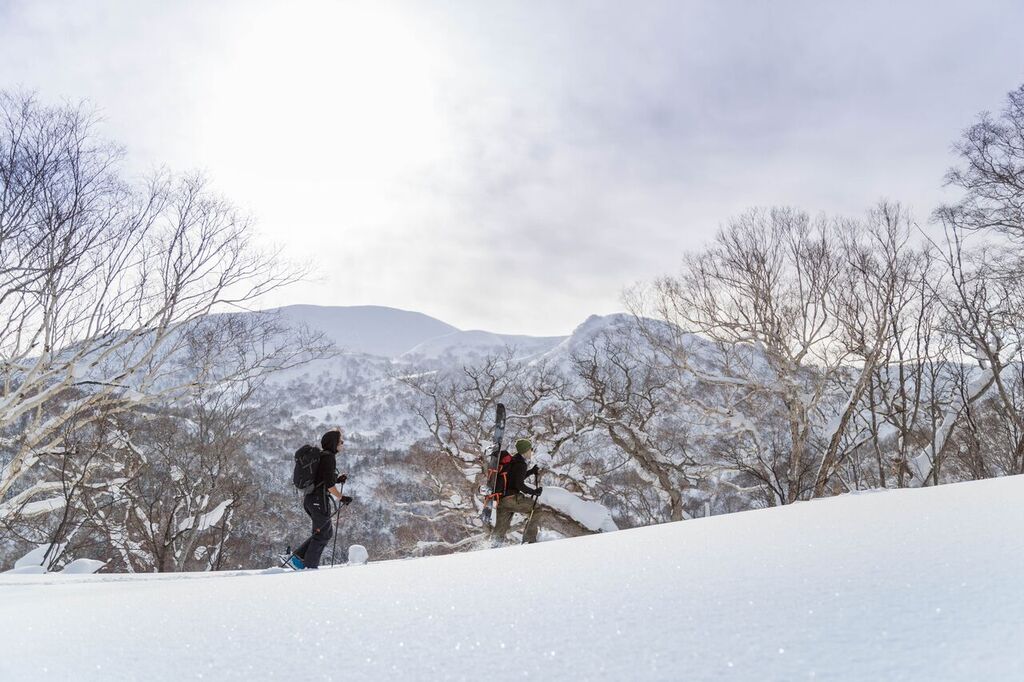 If you love talking tech then the world of backcountry skiing is something you’ll want to be a part of. Not only do you get to explore the magical world that lies beyond the lifts, you get to play with some supremely functional toys. One of the most specialised pieces of equipment you can own as a backcountry skier is your bindings, which means you’ll need to decide whether you prefer the tech style or frame style binding. Tech bindings use a pin-and-hole system to secure the toe of your boot to the binding, along with either a traditional style heel piece or a touring specific one. Frame bindings rely on a metal structure that more closely resembles a traditional binding to connect both the heel and toe to the ski. You then free the frame for touring and lock it down for the downhill slide.  Both of these bindings have their pros and cons, so we’ve weighed up the options for you…

Tech: Due to their minimalistic design, a tech binding can sometimes weigh half as much as a frame binding. Their lack of ‘grams is a huge advantage on long hikes, as this can help reduce fatigue.

Frame: Frame bindings are a burlier style of binding however they are manufactured using lightweight materials so, while they are heavier than their tech counterparts, for the most part you won’t feel like you’re trying to move with bricks on your feet. 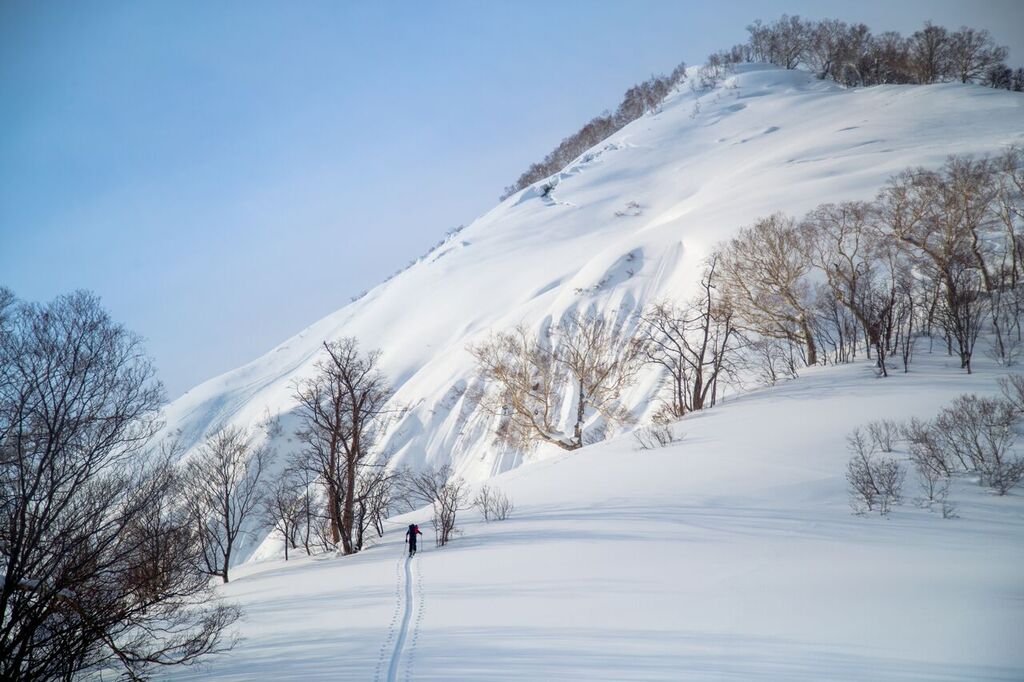 Tech: Because they are so light on your feet, the tech bindings perform exceptionally well up hill. The pin-and-hole toe piece design also manoeuvres very naturally, which helps with stride. If you spend a large portion of your on-snow time touring ‘cross country then you’ll appreciate this style of binding.

Frame: Because you lift most of the binding with your foot every time you stride, a frame binding is less functional for long distance touring.

Our pick: Fritschi Diamir Vipec or Dynafit Radical ST (both tech bindings). These super light bindings will have you climbing like a mountain goat. 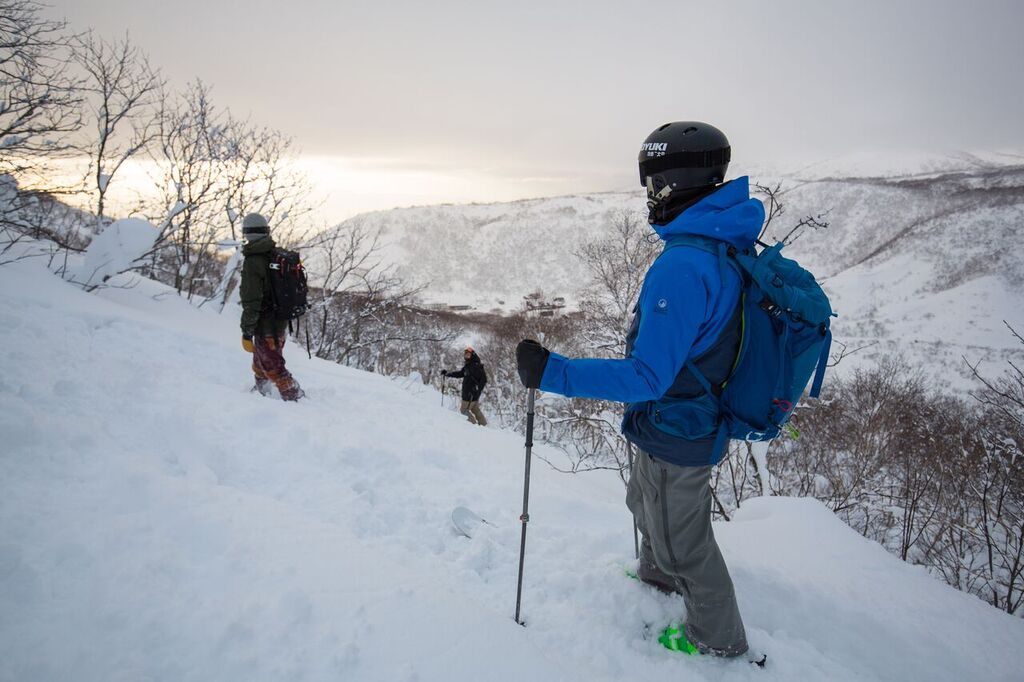 Tech: While tech bindings look slightly frail and the pin-and-hole design doesn’t insight a lot of confidence, users will be very surprised at how durable and reliable they really are. Also, because there’s no metal plate, these bindings allow the ski to flex in a natural way, which means you can get the best out of your planks. There are a couple of ‘hybrid’ style tech bindings, the Marker King Pin and Fritschi Diamier Tecton 12, which offer a traditional heel piece, making them better for the descent.

Frame: Their closeness in design to a traditional binding and heftier structure means the frame bindings perform extremely well across a variety of terrain and snow conditions. They will also cope better than a tech binding if they’re being used frequently for in-bound skiing.

Our Pick: Marker Duke (frame binding). As close as you’ll find to a traditional alpine binding, but still allows you to release the heel. 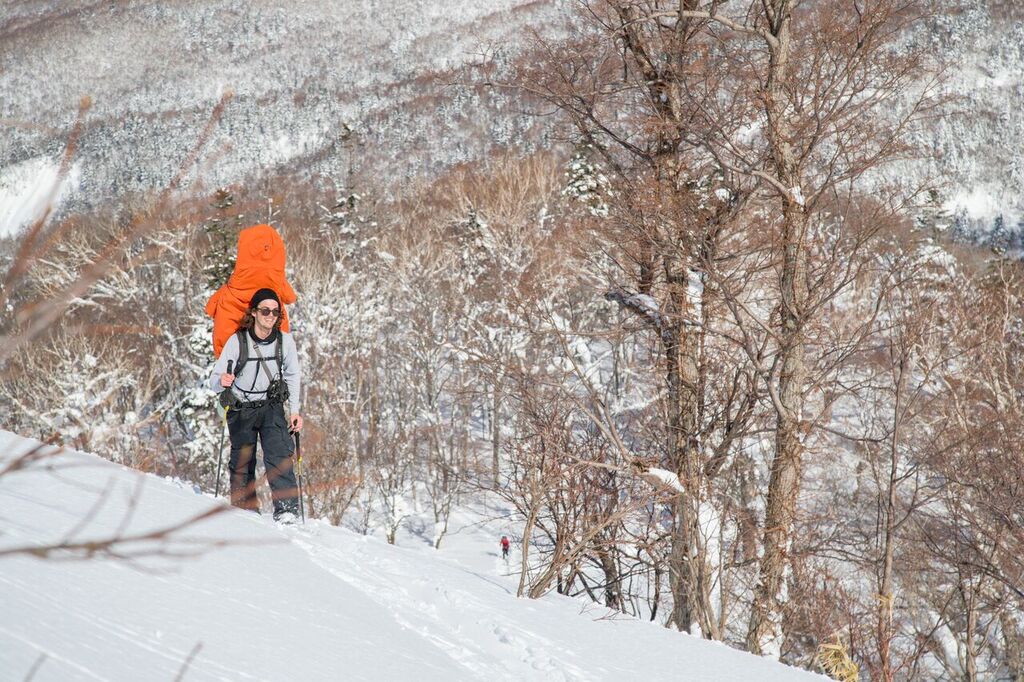 Tech: While a tech binding can be mounted on touring, all mountain and freeride skis across the board, you will have to purchase a pair of specialised boots with the holes in the toe piece. Once you have your tech boots, they should be compatible with majority of tech bindings.

Frame: Frame bindings can be mountain on your choice of touring, all mountain or freeride skis. Also, most frame bindings will suit most ski boots, touring or non-touring, making them a very compatible binding system. 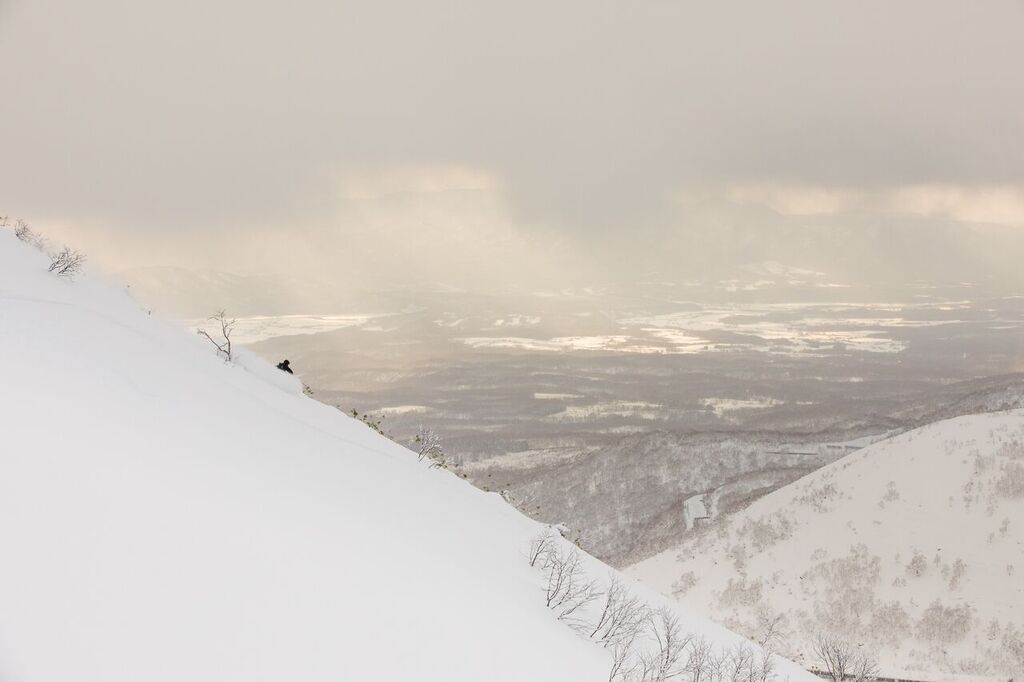 Tech: In the early days, tech bindings were widely criticised for being hard to get into, particularly in powder snow and on ice. However, recently, tech bindings have become a lot more user friendly. They definitely take some getting used to, but people normally find they’ve got the hang of them after half a day of use.

Frame: Frame bindings are very stable and give that same reassuring ‘snap’ that you’re used to with your traditional binding. You may find some bindings are more ‘fiddly’ than others when it’s to putting them into walk mode, however most people get the hang of it after a couple of tries.

Our Picks: All frame bindings in stock at Rhythm Summit are easy to use. Of the tech bindings, the Marker King Pin and Fritschi Diamier Tecton 12 are the most user-friendly. 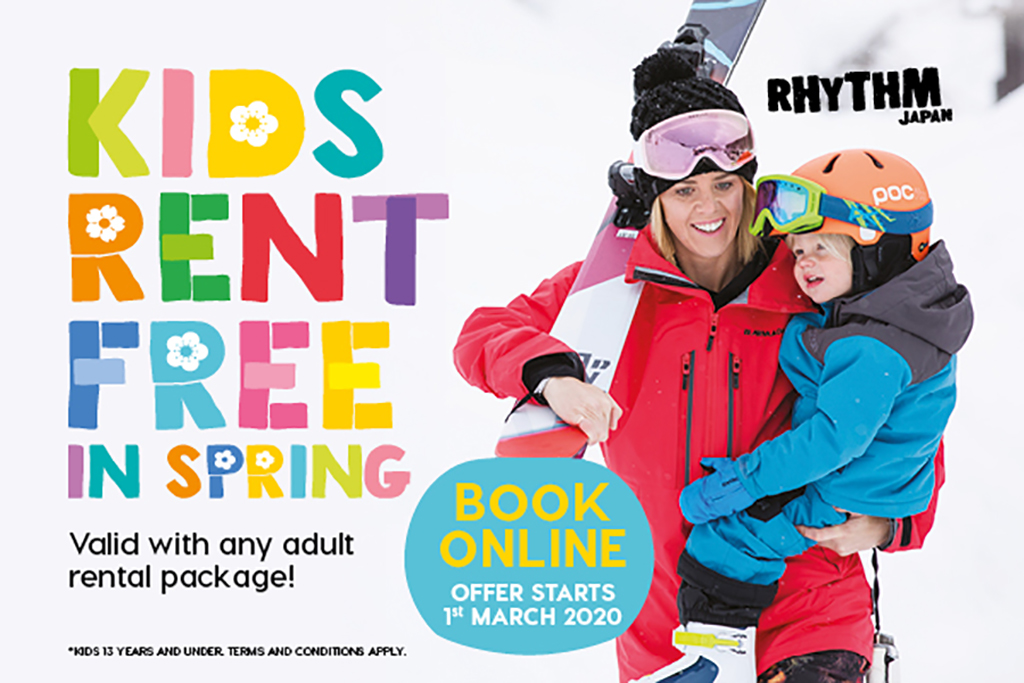 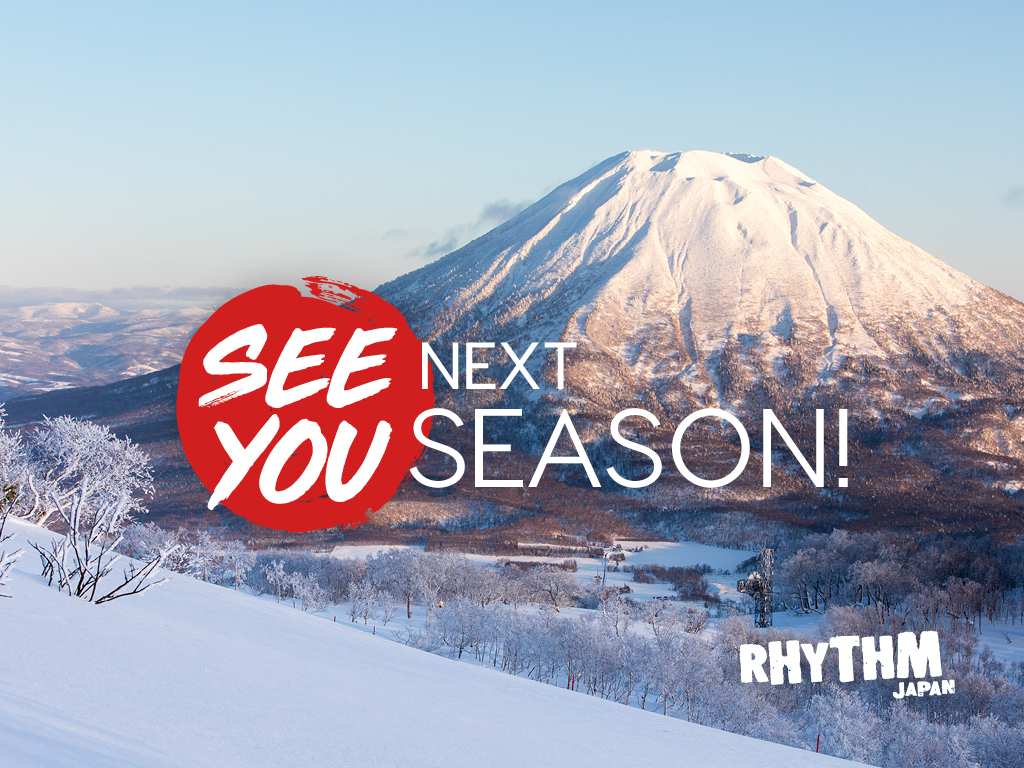