When will the Japan border open for tourism? That has been the burning question in the lead-up to the past two winter seasons, both of which have seen international Japow lovers with ever-itchier feet, and locals normally reliant on the travel industry suffering big financial losses.

The silver lining for those remaining in Japan’s leading resorts has included uncharacteristically short lift lines on opening days, and an abundance of untracked turns to be enjoyed across the mountain.

The optimistic side of having near-empty resorts to enjoy only goes so far, and everyone in Japan’s ailing tourism sector is hoping to welcome the rest of the world back as soon as possible.

In promising news for Japan’s tourism industry, Prime Minister Fumio Kishida spoke in London late last week about easing pandemic-related border restrictions in line with other wealthy democracies from June. According to several government officials, foreign nationals who have received a third dose of the vaccine may be permitted to enter Japan for sightseeing purposes – provided they are part of a small-group package tour with a set itinerary.

The government will monitor the situation and make gradual steps to reopen the country to tourism once again – including increasing daily incoming travellers from 10,000 to 20,000.

This latest news is the most promising yet that the dial is shifting back towards the country being open for business when Winter 22/23 rolls around. 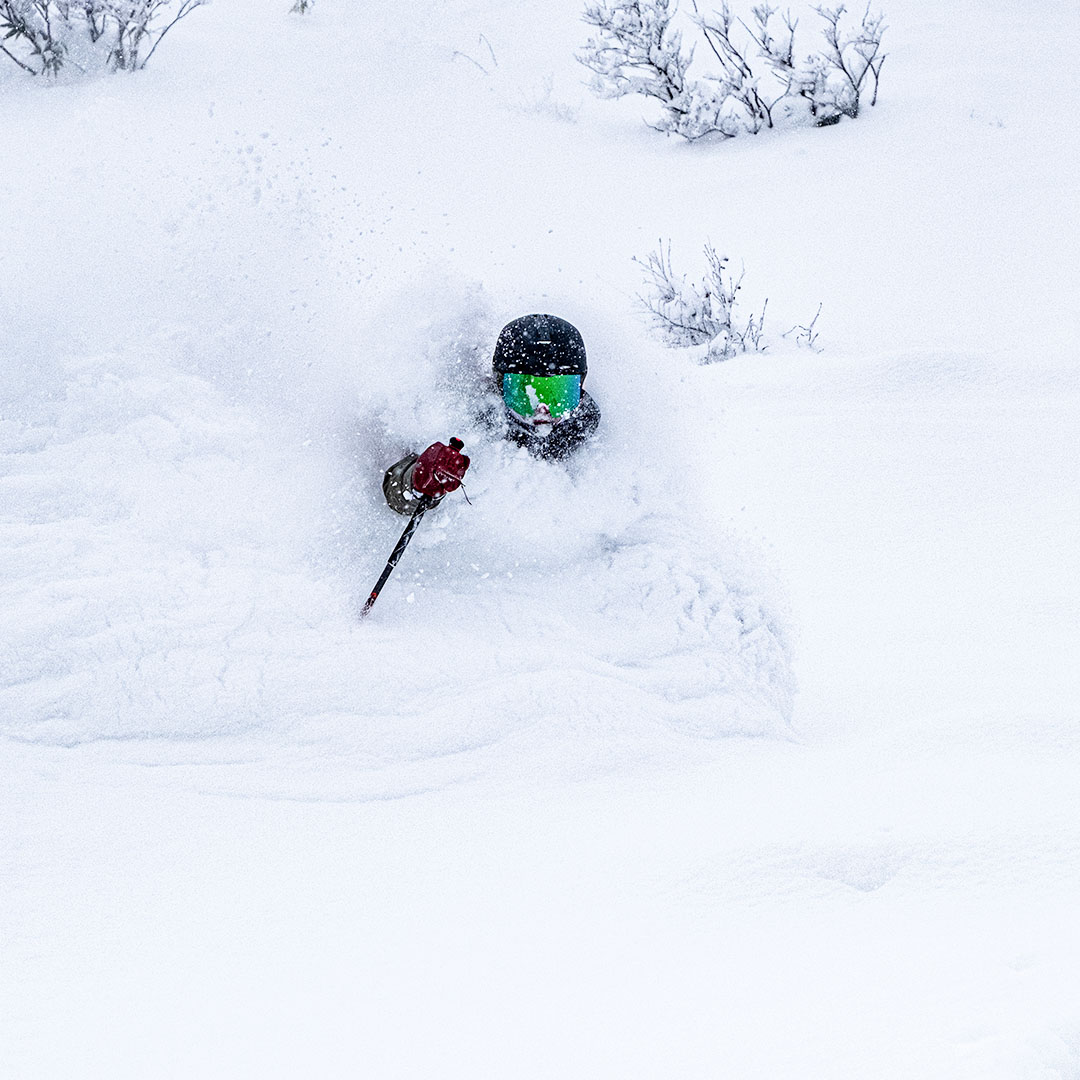 Japan has shown previous signs of easing up on a strict border policy which prevented non-residents from entering.

In March 2022, efforts to bring in foreign blue-collar workers and trainees to cope with labour shortages stemming from Japan’s rapidly ageing population were reintroduced – a program originally launched in April 2019 but halted due to the pandemic.

Foreign nationals are currently permitted to enter the country for business purposes after submitting a negative PCR test and agreeing to self-quarantine for seven days.

What Is The Status In Japan?

Domestically, masks indoors and outdoors are still the norm, and sanitiser dispensers with a convenient hands-free foot-pedal to activate grace most building entrances. However, government recommendations for preventing coronavirus have eased up; bars, restaurants, and public events have resumed business as normal, and the rolling state of emergency across various prefectures was lifted in late March. 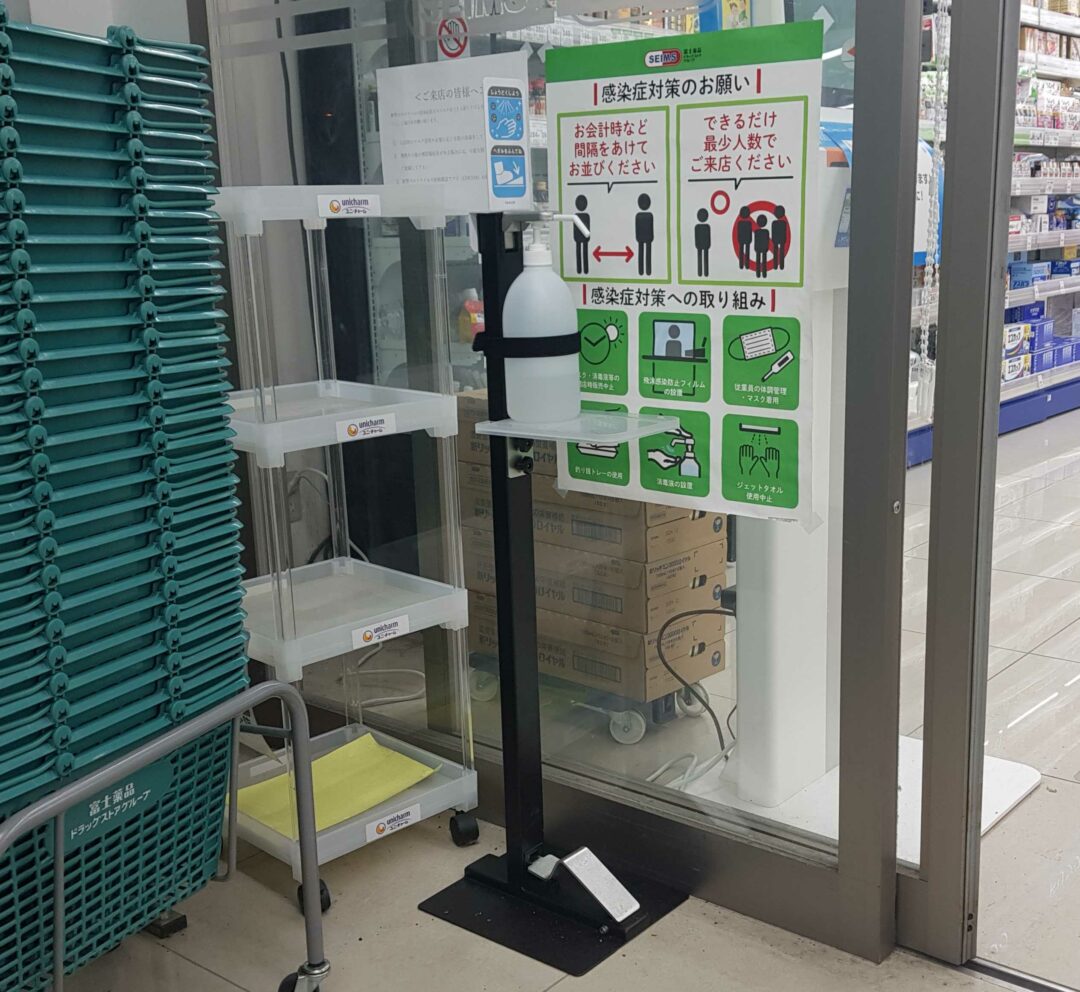 Just last week, for the first year since the beginning of the pandemic, Japan enjoyed its first restriction-free Golden Week (the country’s largest holiday which encourages significant domestic travel). A recent report on cell phone data during the holiday period indicates the number of people travelling between prefectures reached 82 percent of the number during 2019. A strong indicator that the public in Japan is embracing a return to normality.

Now that the Golden Week period has ended, the government will be watching covid cases closely to decide the next steps to open the Japan border for tourists in 2022.

If you’re thinking of a winter holiday to Japan for the 2022/23 season now is a great time to start watching out for Early Bird deals and capitalising on the value offered by the generous JPY exchange rate.

We’re cautiously optimistic about the announcements coming from the Kishida government over the coming weeks – current developments indicate the Japan border will open for tourism in 2022. Be sure to watch this space for further developments!

Rhythm Japan offers a worry-free cancellation policy on all rental and lesson bookings.

Cancel any lesson bookings up until 7 days prior and enjoy a 100% refund.

Cancel any rental bookings up until 48 hours prior and enjoy a 100% refund.

Hirafu Village Main St in Niseko When will the Japan border open for tourism? That has been the burning question…
Read More

Pep Fujas talks about ski company WNDR Alpine and the future of sustainable ski manufacturing.   Every year we get…
Read More

ROLL INTO THE SEASON WITH NEW RHYTHM PRODUCTS

It’s been a challenging couple of seasons, to say the least. Amongst all the madness brought on by the pandemic,…
Read More